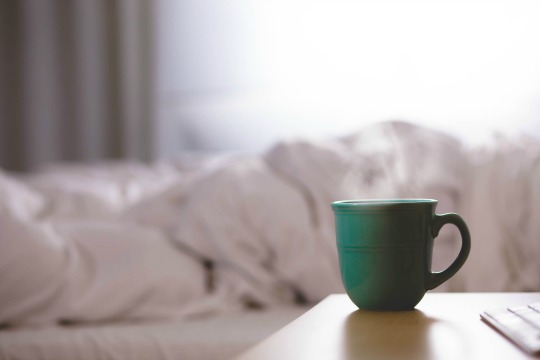 Eating. It’s required to keep living. Yesterday at dinnertime, Chris warmed up a piece of leftover chicken for me, and the sight of it was less-than-appealing. My shaking hands betrayed me, though, and I dutifully put some in my mouth, chewed and swallowed. It’s rough to be caught between the rock of “if I eat, I might throw up” and the hard place of “if I don’t eat, I will definitely throw up.”

It stayed in. That was my victory for the day.

And then I craved sunflower seeds.

I’ve always been a sunflower seed girl. My brother and I actually got into a fight once over who got to open the bag. It ended with seeds everywhere and us being sent to different corners to cool off. (I’d like to say that we emerged having learned to be more polite to each other, but you’d know that was a lie). Though most people associate sunflower seeds with summertime and baseball games, I eat them year-round. Every dog I’ve ever had has eaten them with me, especially Murphy, the dog we got when I was in high school. She would sit with me while I read novels and filled a bowl with shells, making sure she got her fair share.

The last few times I’ve eaten the seeds, however, have been different. Instead of pleasant snack, it’s become “I must have this NOW.”

Anyway, I caved to the crave, despite my fear of making another deposit in the porcelain bank. Curious as to what my body was telling me, I did some reading and came away with some fascinating information:

Sunflower seeds are a super source of folate and magnesium, two substances that play a significant role in regulating and boosting mood. Just a handful of sunflower seeds delivers half the daily recommended amount of magnesium.

Magnesium, in addition to regulating mood, plays an essential role in hundreds of bodily functions. Magnesium deficiency is often responsible for feelings of fatigue, nervousness, and anxiety (since it triggers an increase in adrenaline), and it’s been linked to various mood disorders. Sufficient, stable magnesium levels, on the other hand, help us achieve a calm and relaxed state, the perfect precursor to a good mood. It’s so effective, in fact, that scientific studies have shown magnesium supplementation to be beneficial in treating major depression, suicidal tendencies, anxiety, irritability, and insomnia.

Folate (also known as vitamin B9 and as folic acid) is a B-complex vitamin that’s intimately linked with nervous system function. Folate deficiency may result in feelings of irritability, depression, and brain fog, as well as insomnia. Being well rested and keeping a clear head are two of the primary factors in fueling a good mood, so snacking on sunflower seeds is a smart move in more ways than one.

Sunflower seeds are a good source of tryptophan and are often recommended by nutritional experts as a natural method of boosting serotonin levels. They’re also rich in fiber, which helps maintain stable hormone levels — one of the keys to keeping even-keeled.

Basically, we should all eat more sunflower seeds.

For all the posts in The Detox Diaries series, go here.

5 thoughts on “The Detox Diaries: Cravings”