She was a quiet, serious child. Her heart beat for the afflicted and the impoverished. At only nine years old she broke through a group of schoolboys who were taunting a drunk man as a police officer walked him to jail. She took the man’s hand and, head held high, made the journey with him. By 14 she was an avid supporter of the temperance movement; several of her essays were published in leading English magazines (albeit anonymously). In her early twenties she met and married a young preacher, embarking on a life of service that would impact the world.

Catherine Booth, known as the “Mother of the Salvation Army,” was a force to be reckoned with. She emerged from a crisis of faith during her teen years with a deep dependence upon the Lord, determined to follow wherever He would lead. And the road God called her to travel was anything but typical for a respectable, middle-class Victorian woman.

The Booths, three of their eventual eight children in tow, traveled throughout England. William would preach to anyone who would listen. Catherine would teach Sunday school to both women and children. The pair was evenly matched in their desire to see anyone and everyone come to Jesus – especially those that polite society often overlooked. After settling in London, Catherine took it upon herself to visit the city slums to invite poor women to church, something that just wasn’t done. Her visits quickly turned from extending invitations into evangelism and teaching sessions.

William broke with the Methodists in 1861, with Catherine’s blessing. They launched the Christian Mission on nothing but faith in the Lord and passion for the lost. They would set up services in tents, dance halls, pubs and stables – 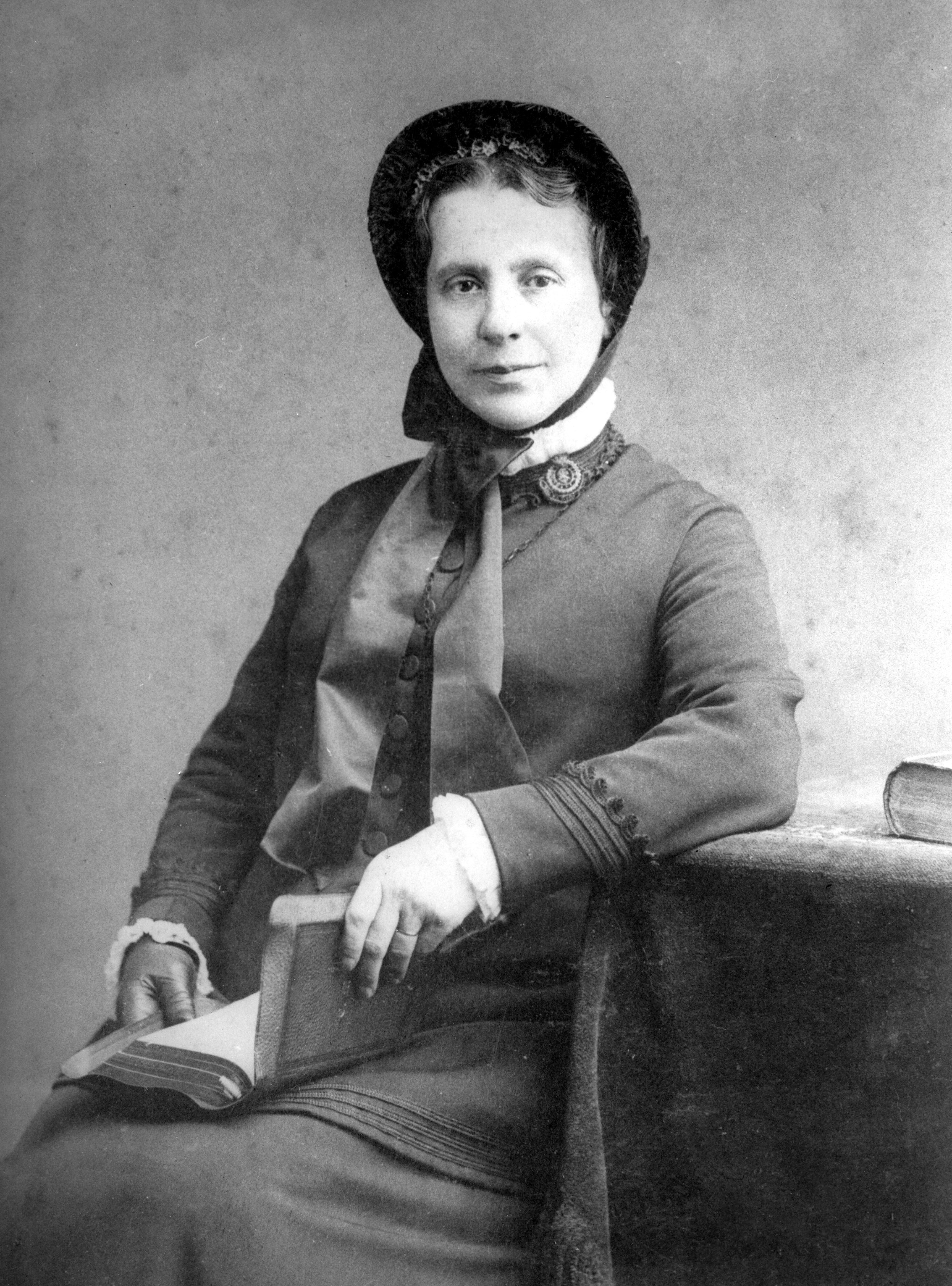 anywhere that people might gather. By this point, it was not only William who would preach and teach. In 1860, pressed by the Holy Spirit, Catherine stepped forward during a service and told her husband that she was moved to say something. Until then, while they both agreed in principle that God could and did call women to be pastors, they had operated along traditional lines. This one extemporaneous sermon marked the beginning of almost three decades of preaching and teaching.

While it was shocking enough for a woman to preach (and sadly remains shocking today), the Booths took things a step farther. Anyone who had come to salvation in Christ was invited to share his or her testimony, from stable boys to prostitutes, felons to dock workers. Class and fortune did not matter. Past sins did not matter. Catherine and William both realized the power of Gospel transformation. They understood that the factory girl could reach other factory girls.

In 1878, the Christian Mission was rebranded the Salvation Army, complete with its own hierarchy, hymns and uniforms. The famous three-pronged approach – soup, soap and salvation – revolutionized evangelistic outreach. The Booths were not interested in mouthing platitudes. They knew that communicating the Gospel message is of utmost importance, but they also knew that the Gospel message is inextricably linked to practically caring for others. They took the words of James seriously:

“If a brother or sister is naked and destitute of daily food, and one of you says to them, ‘Depart in peace, be warmed and filled,’ but you do not give them the things which are needed for the body, what does it profit?” – 2:15-16 (NKJV)

On a single Sunday evening, in homes and meetinghouses throughout London and its environs, 127 full-time ministers could be found teaching and serving upwards of 27,000 people. Catherine did not hold herself apart from that work. She embraced the people God put in her life, no matter who they were or what they had done. She taught her children to love God and serve others. Each one of them would grow to emulate their parent’s model, taking the message and style of the Salvation Army around the world.

Catherine’s full life of motherhood, preaching, teaching, traveling and service would have been impossible without the Lord.  Throughout her adult life she suffered from illnesses ranging from angina to depression to possible Crohn’s disease. More than once she became bedridden. In every challenge, in very storm, she turned to God in directness and simplicity. He was her Rock. He was her answer to every doubt, every question, every fear.

On October 4, 1890, Catherine Booth saw her Lord face-to-face. Her beloved husband and family surrounded her as she moved from this life to the next. Three days later, huge crowds knelt by her coffin to pay their respects. Their clothes were shabby, their faces careworn. Many were still alcoholics or prostitutes. Many more had come to Jesus because of Catherine’s efforts.

May we strive to love and serve as she did.