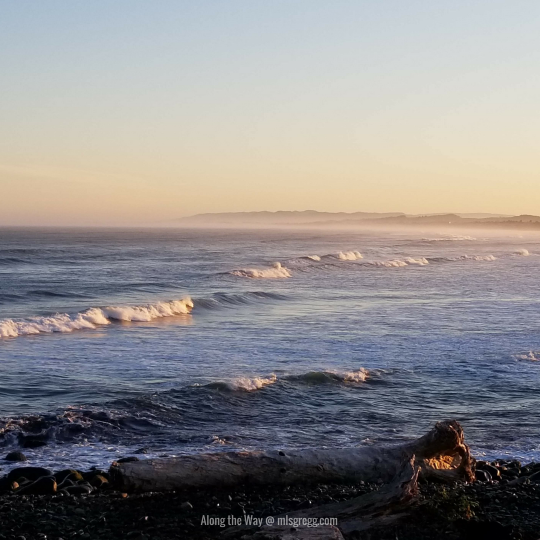 Lightning flashed, thunder rolled, the rain poured down. Electricity flickered on and off. The dogs barked, then snuggled close. Not a big fan of storms, I was in no mood to open my computer and try to string words together, like popcorn on a Christmas garland. I listened to all the sounds and ran my hands through soft fur, assuring the animals that they would be all right. Assuring myself.

The husband and I spent four days on the Oregon coast last week, celebrating twelve years of marriage. I’m not sure where the time went. Hours that drag when you’re a child suddenly speed up and the calendar turns with unstoppable ferocity. Then, we were babies, both just 21. Now, we ease into our mid-thirties, buffeted and scarred by the tempests of life but still together. Still holding on. Still choosing love, even in the middle of fights.

Because we do fight. Oh, not shouting matches. No name-calling. No throwing things. We both have strong personalities, expressed in different ways, and the sense of absolute rightness that tends to arise among firstborn children. More often than not, we’re good at the give and take. Some things I just don’t care about. Other things he has no opinion on. But when we clash, we clash. It’s on like Donkey Kong. (Man, did I just date myself there).

We sat and watched the waves together, breathing in the salty air. Beneath the surface the currents roiled, revealing themselves in white caps and sea spray. The scent of burning, wet wood stung my nostrils as Chris built a bonfire on the beach. My soul seemed to spread out, enjoying a space and relaxation that everyday life doesn’t afford. It was the peace of the coast, but it was not silent. Never that. Water, wind, wordless.

I have not been married long enough to give anyone advice. I think you have to hit the 20-year mark for that. One thing I do know, though, is that marriage is like the ocean: Rarely calm, always surprising. Two people bounce off of each other like sand dollars washed to shore. Sometimes it hurts. Sometimes it seems as if the storm will never end. Then, like a blazing sunset on the watery horizon, something reminds you why you chose this person – a hand squeeze, an old joke, communication with a glance. 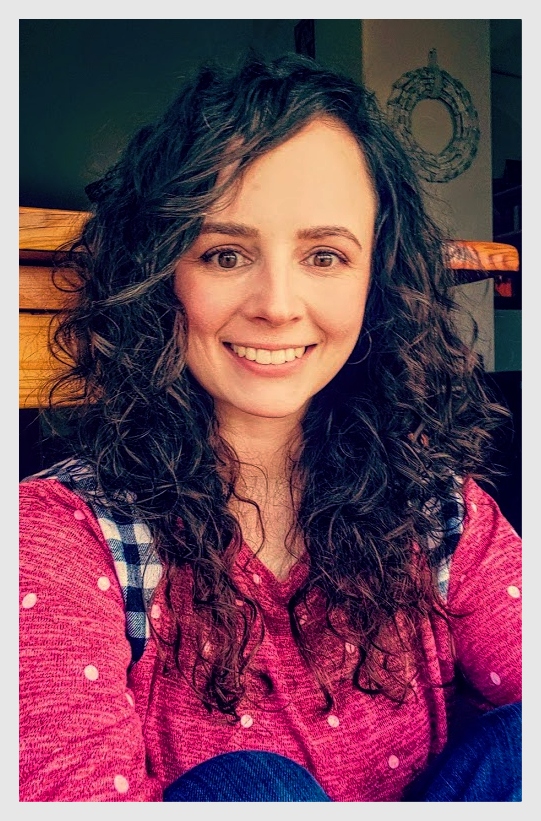 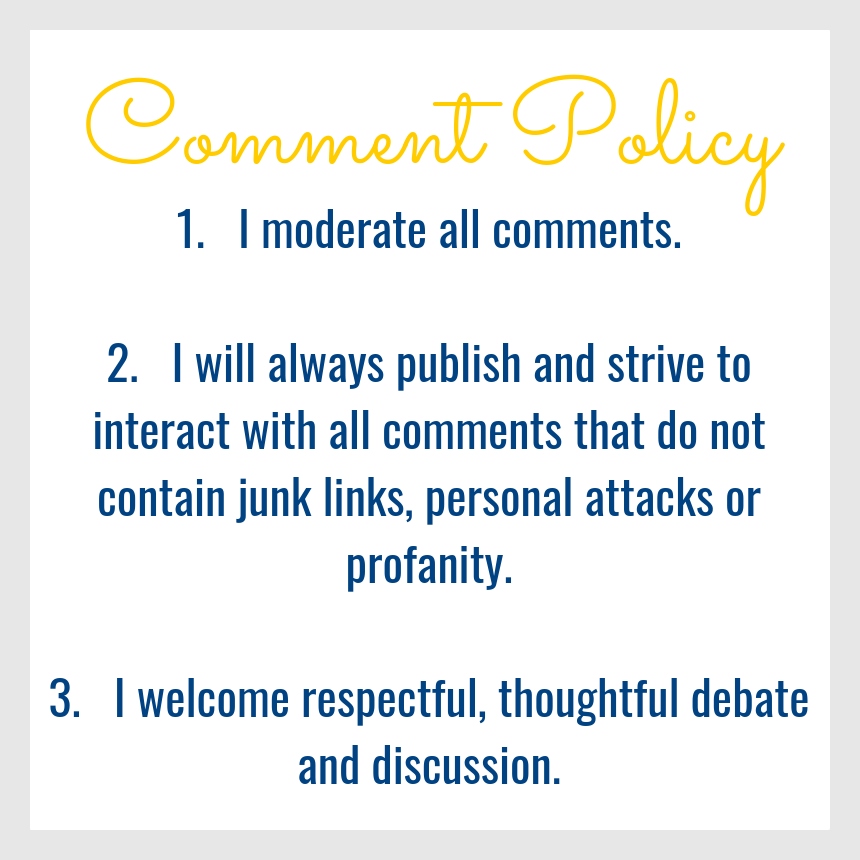 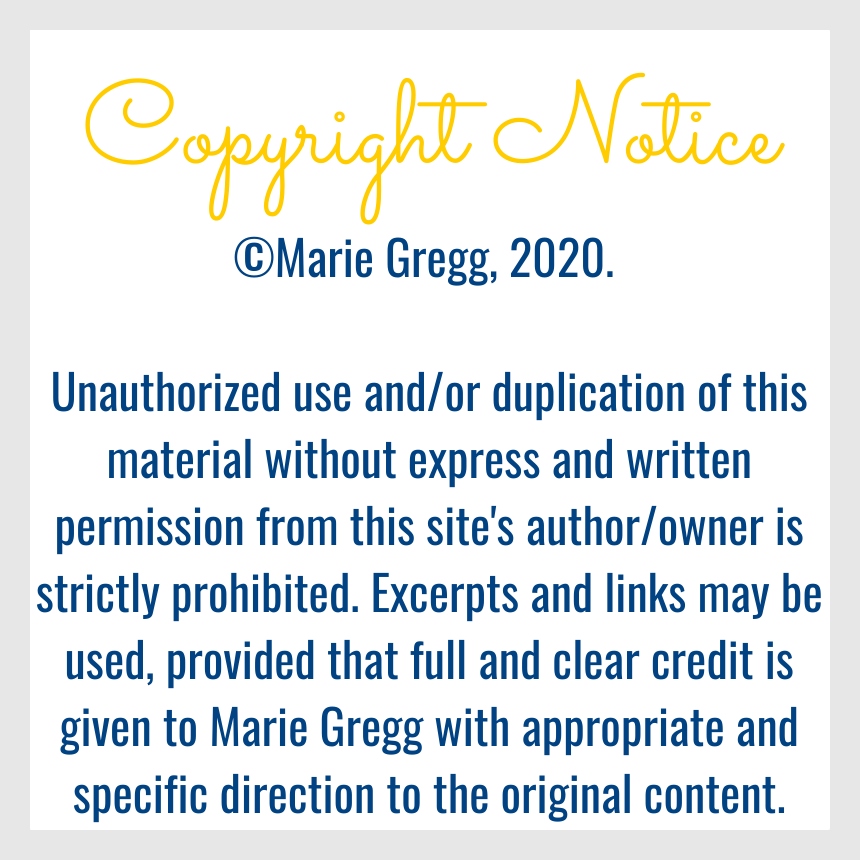 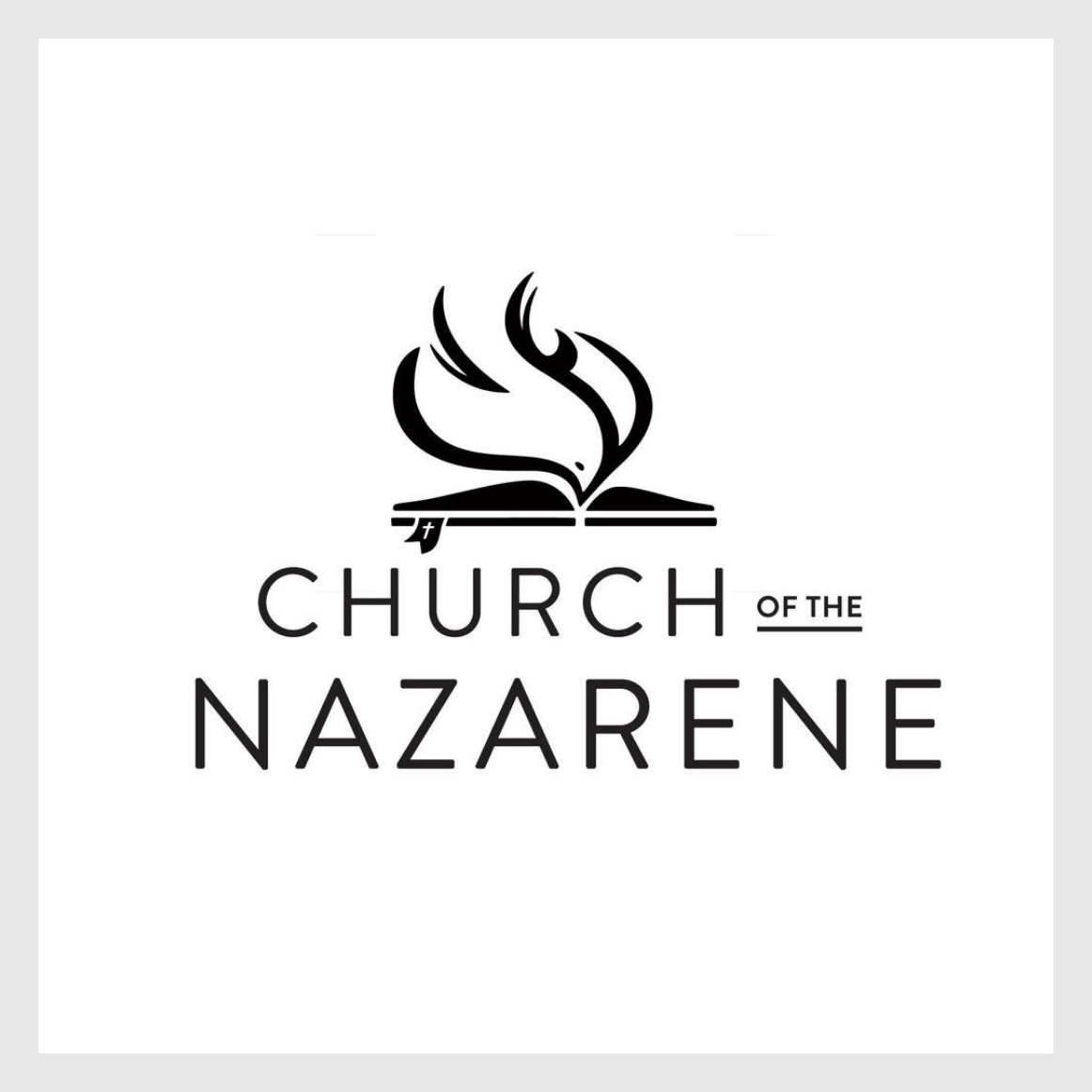 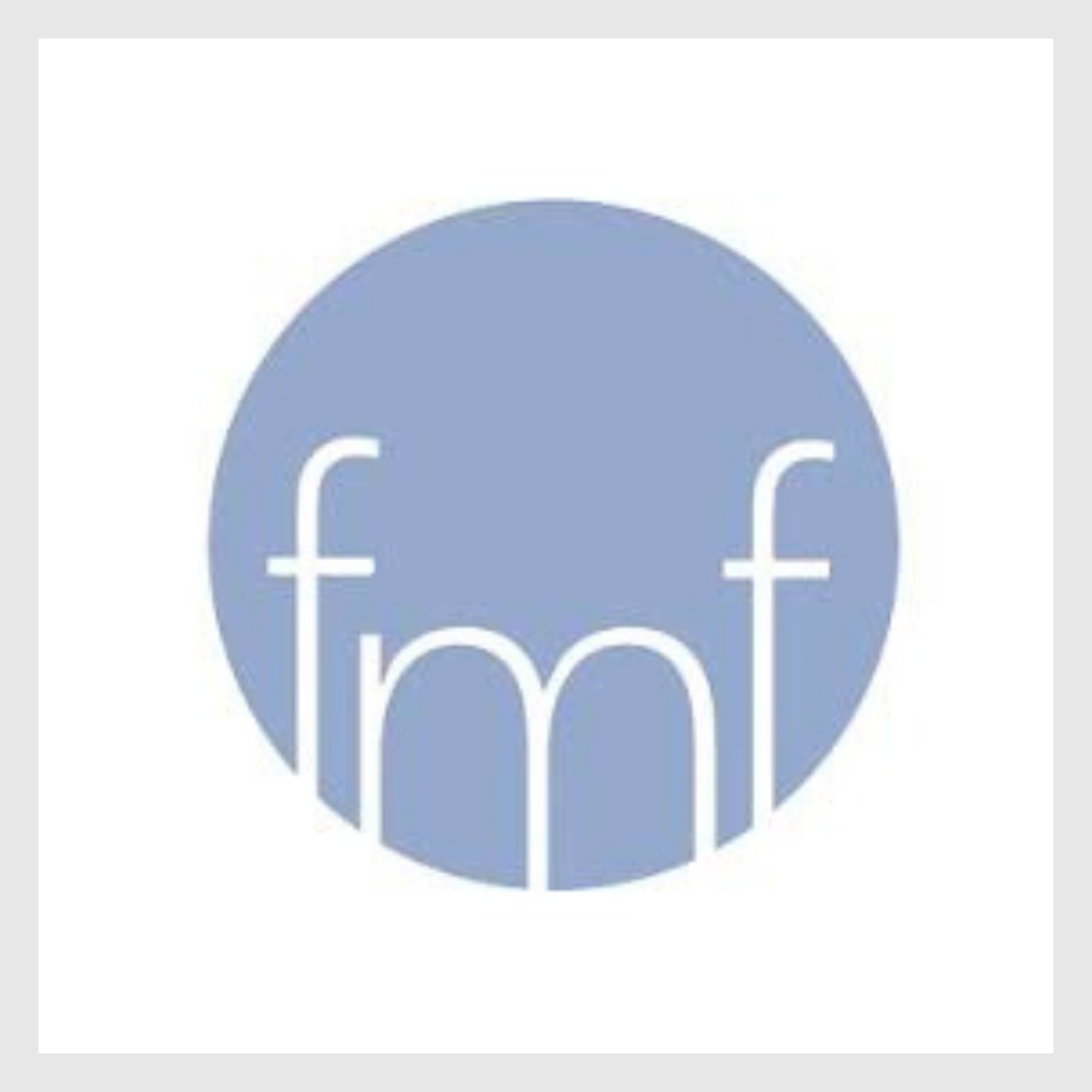 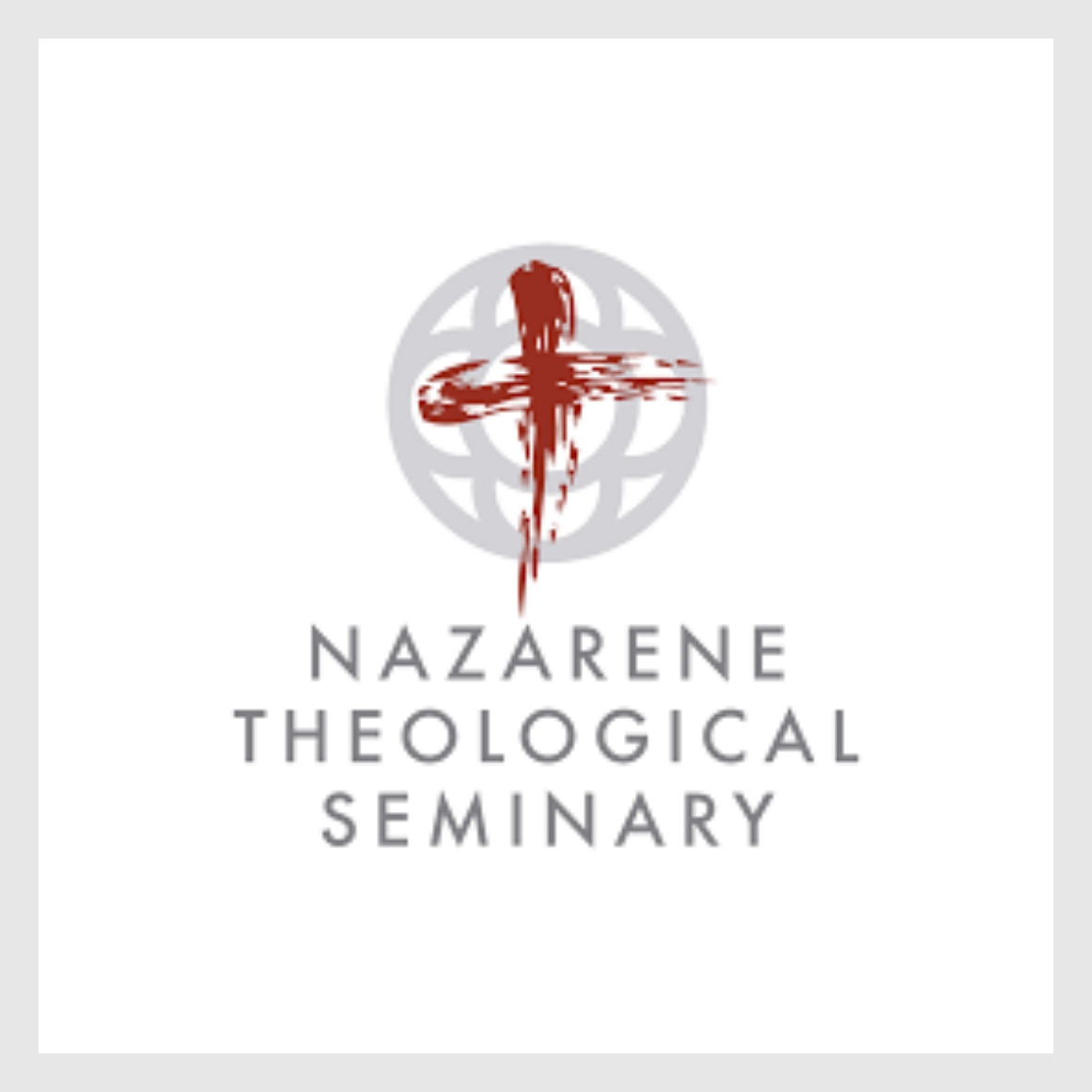 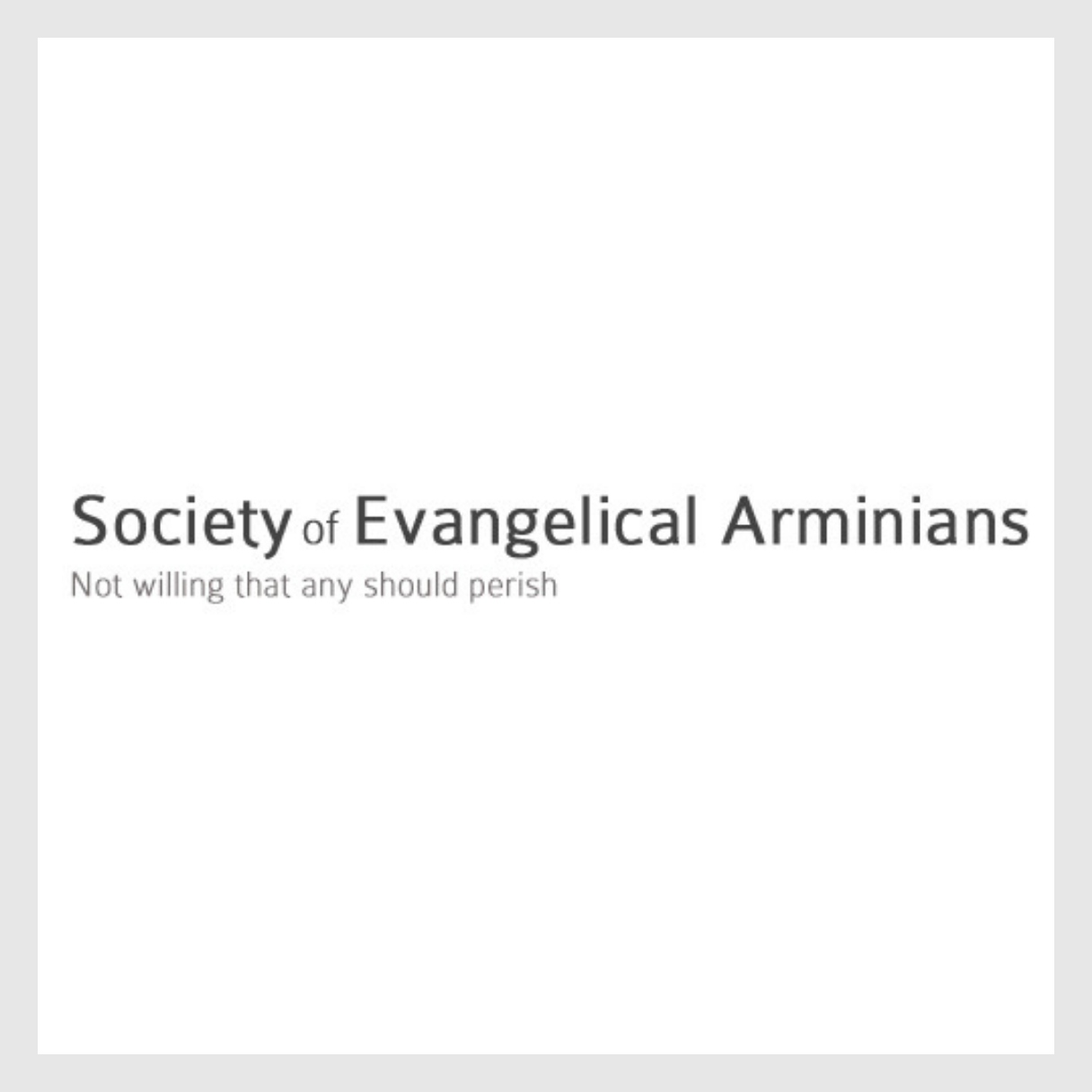