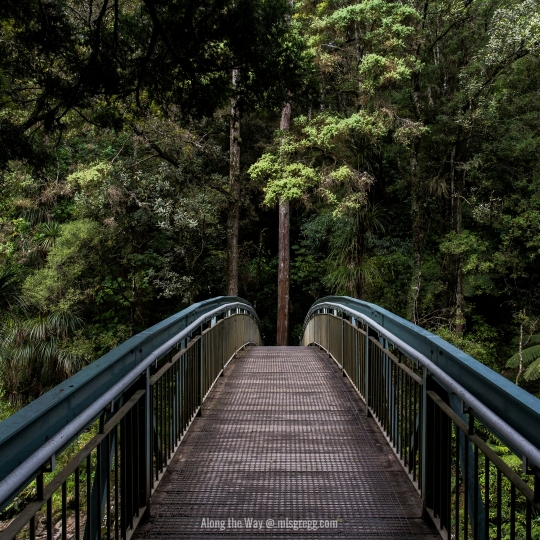 On one thing we can all agree: What a week it’s been.

Linking up with Kate and my buddies. We: speak.

Only a few need to be shared in this moment.

Two: White supremacy isn’t just hating people of other races. The groups that converged in Charlottesville last weekend would gladly do away with me – whether that means kicking me out of the country or killing me. Because I’m ill. Because I can’t have children. Because I struggle with depression and anxiety. White supremacists seek “purity,” whatever that means, and I’m certainly not that. There’s a good chance that you aren’t, either.

Three (I shared the following on Facebook earlier today): Many speak of the Civil War as being fought over state’s rights. For the sake of argument, let’s say that’s true. I need someone to explain to me why anyone is angry that the state governments are choosing to remove Confederate symbols from public display.

Finally: I follow several African-American Christian leaders online. They are all asking the same questions – Why can’t our white brothers and sisters see how this hurts us? How these things stoke the fires of hatred and prejudice?

We should listen to the people who have to deal with what these things stand for every single day.

Also linking up with Suzanne Eller and the Ra-Ra Writers

The Myth of the Kindly General Lee

What Would Jesus Say About Confederate Symbols?

On Trump and Repentance

Lost Cause of the Confederacy (this is from Wikipedia, so use it as a jumping off point)