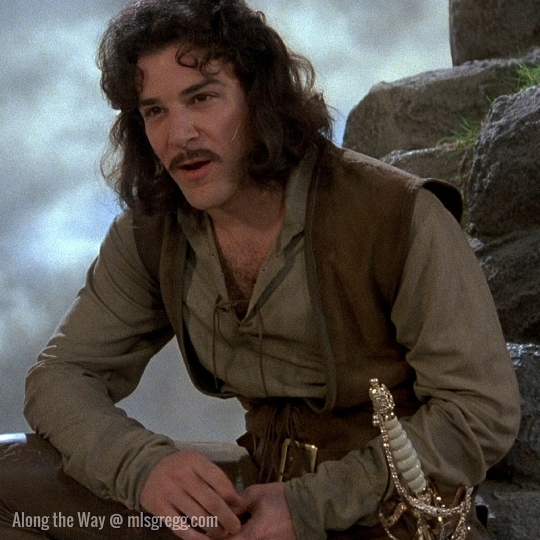 Major side-eye to all the media outlets screaming that Dr. Larycia Hawkins was suspended from Wheaton College for wearing a headscarf.

Read the statement from the Wheaton administration.

Read this brief article by James White (who drives me up the wall on many occasions, but knows what he’s talking about when it comes to this topic).

And then just stop and think for five seconds.

What if this was an Islamic university? Or Mormon? Or Buddhist? Or whatever? In a different religious context, would the administration be within its rights to suspend a professor if its members believed that said professor was in violation of agreed upon theological statements?

That’s the issue here. I wouldn’t expect, for example, an Islamic university to keep me employed as a professor if I taught students that Jesus is Lord. I wouldn’t expect a university that identified itself with atheism to keep me employed if I taught intelligent design. Consider any variation you like. The outcome is the same if any person violates the standards and practices of any place of employment, university or otherwise.

All over the place people are claiming that Wheaton’s suspension of Dr. Hawkins is nothing short of bigotry. Slapping that label on this case minimizes true instances of hatred and intolerance. As Inigo Montoya says, “You keep using that word. I do not think it means what you think it means.”

Guess what, #specialsnowflakes? None of the following is an example of bigotry:

I don’t know Dr. Hawkins. I’m not going to speculate about her motives or beliefs. I can appreciate what I think is her call for everyone to just calm the heck down and remember that we’re all human beings. We should be respectful of each other and tone down the rhetoric. At the same time, I find her statement regarding Muslims and Christians worshiping the same God massively simplistic at best (and yes, I am aware of the commonalities between the two religions). At the very least it is in need of contextualizing and explaining. Further, her desire, expressed on her Facebook page, for “a large scale movement of Women in Solidarity with Hijabs” is nonsensical. No Christian woman needs to don an item of clothing containing religious significance, an item of clothing closely entwined with real oppression, in order to show herself loving and kind toward Muslim women.

The most bizarre thing about this situation? Almost all of the outrage is coming from people who identify as Christian. As I scrolled through the comment sections of several articles on this topic this afternoon I was surprised to find that many outside the faith see no problem with Wheaton’s action. I expected the reverse to be true.