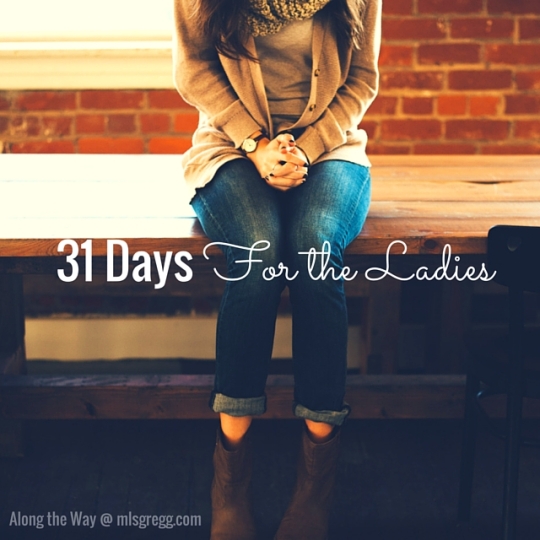 Fangirls get a bum rap.

It doesn’t help that there are the creepy folks who get lumped in with the average fangirl group. We don’t all track down the addresses of our favorite celebrities and then stand outside of their homes in the hope of a “chance” encounter. We don’t all write creepy fanfiction that involves the killing off of said celebrity’s significant other so we can insert ourselves in her place. (Simmer down. Some fanfiction is really cool and creative. Some is just bad and disturbing). We don’t all scour the internet, hunting down every single image of that person or character ever. We don’t all tweet at authors or actors multiple times a day, every day.

There’s a difference between a fangirl and a stalker.

A fangirl is someone who enjoys something. That’s really all there is to it. She likes a certain television show, book or movie. Something about the actors, characters or writing trips her pleasure switch. She makes a connection. She learns all she can about the thing. She never misses an episode, makes sure to pre-order the book and sometimes goes the midnight premiere of the movie. She’ll listen to a podcast about the show, book or movie if it’s worthwhile.

A fangirl has fun.

The derision women receive for enjoying entertainment is eye-roll inducing. It’s fine for men to devote time to watching their favorite sports teams. Normal for dudes to spout off stats about cars or technology or whatever they’re into. Acceptable for guys to cosplay and make journeys to ComicCon. But even as “nerd” goes mainstream, even as women are encouraged to pursue whatever interests them, somehow fangirling is still wrong. For some reason we still have to defend ourselves.

Enough with that. I’m an intelligent woman with a college degree and a career. I’m also a fangirl. I can tell you exactly what’s wrong with Star Wars: Episode I (spoiler: it’s not just Jar-Jar Binks). I’ll explain and defend the superiority of Iron Man against all other Avengers. I know what breed of dog probably hung out with Jesus (the Canaan dog). I don’t miss an episode of Once Upon a Time or The Blacklist. I’m impatiently waiting for Francine Rivers’ next book. I’ve been known to play The Tonight Show hashtag game.

Somehow I’m still a functioning person who leaves the house!

There’s nothing wrong with being a fangirl. Nothing. What you enjoy is part of who you are. You’re not weird if you know the lyrics to every song your favorite band has ever produced. You’re not stupid if you know the minute details of the Marvel Cinematic Universe. (#somuchbetterthanDC). You’re not bizarre if you’ve dressed as a favorite character for the office costume party. You’re just you. And you’re allowed to like things.

One thought on “31 Days for the Ladies: Fangirls”