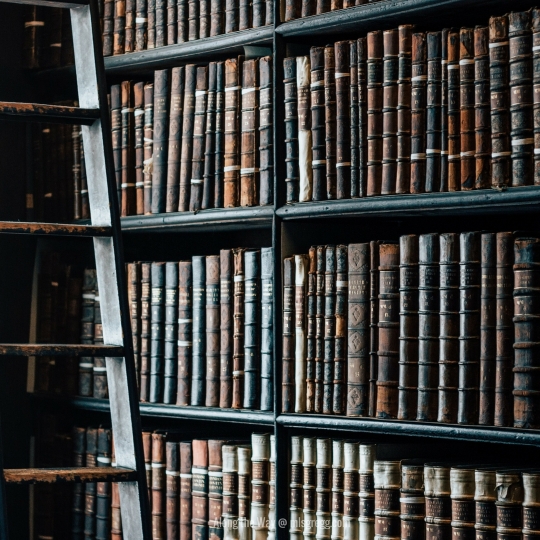 You’ve heard and said this phrase before, but probably don’t know that the medieval poem Troilus and Criseyde, penned by Geoffrey Chaucer during the 1380’s, is considered by most to be its origin.

There’s your useless bit of trivia for the day.

For the last two hours I have alternated between the fetal position and a renewal of my intimate acquaintance with the throne of porcelain. My face has that lovely gray, haggard look familiar to all who may release the contents of their stomachs, via their esophageal passageways, at any moment. There’s a small bruise on my “elbow pit” encircling an even smaller, red puncture wound, left behind yesterday by the phlebotomist who relieved me of some blood for a CBC panel. I would describe my hair as “wild,” but the term is far too banal for the masterpiece that juts out every which way from upon the top of my head.

This seems as good a time as any to share the following with you:

In the summer of 2000, about six weeks shy of my sixteenth birthday, I took an after-school job, paging for the library. Never did I imagine that, the better part of two decades later, I would still be doing library work – from paging to the busyness of the front desk to the detail-oriented tasks of technical services. The passing years have held many milestones and changes – high school graduation, college, marriage – yet the library and my place within it have remained constant.

Just as I did not imagine that so much of my life would be devoted to this unique and necessary form of community service, the possibility of a long and ongoing battle with illness never entered my mind. None of us have control over whether or not such things become part of our reality. This struggle, for better or worse, marks each moment of my days. Thus I find myself, however begrudgingly, brought to a moment of decision.

As the saying goes, the spirit is willing but the flesh is weak. At this time, I must acquiesce to that weakness. Therefore, I resign my position as Technical Services Specialist, effective June 30, 2017.

It’s time. I don’t know what lies ahead, but I know that this is passing into the behind. How seventeen years could have come and gone so quickly is a mystery to me. I possess many good memories. I believe that I have done work that matters, work that contributes to the proper functioning of a community.

“Librarian” is now a descriptor that drops from my list. (Or, rather “library clerk,” since I don’t have an MLS degree, but nobody outside of the Dewey Decimal world knows what that means). Yet I do not feel bereft. Jobs are jobs, not identities. They provide money to pay bills, not meanings for life. I remain entirely myself.

And really – I have never been career oriented. There were brief moments when I flirted with the idea of becoming a teacher or a lawyer, but what I’ve always wanted to do is write. Climbing ladders and management positions and corner offices have never featured in my dreams. At age nearly-33, I am content to be an author/awesome homemaker/professional sick person (well, okay, I could do without that last one). This good thing must come to an end so that another may begin.

I look forward in hope.